In a brief, there are two key points:

For example, we can use an object that defines a toString method, and returns an empty string to have an equivalent result:

This behavior is completely standard.

Both, the unary plus operator and the Number constructor called as a function internally use the ToNumber abstract operation.

ToNumber will use two more internal operations, ToPrimitive and [[DefaultValue]].

When the ToNumber operation is applied to an Object, such the empty array in your example, it calls the ToPrimitive operation, to get a representative primitive value and call ToNumber again using that value [1].

The ToPrimitive operation receive two arguments, a Value (which is your array object), and a hint type, which in this case is "Number" since we want to make numeric conversion.

Now, since the hint type we are using "Number", the [[DefaultValue]] internal method now will try to invoke first the valueOf method on the object.

Array objects don't have a specific valueOf method, the method is the one inherited from Object.prototype.valueOf, and this method simply returns a reference to the object itself.

Since the valueOf method didn't result in a primitive value, now the toString method is invoked, and it produces an empty string (which is a primitive value), then the ToNumber operation will try to do String-Number conversion and it finally end up with 0 [1].

But now you might wonder, why an empty string coerces to zero?

There is a complete grammar that is used when the ToNumber internal operation is applied to a String type, the StringNumericLiteral production.

A StringNumericLiteral that is empty or contains only white space is converted to +0. 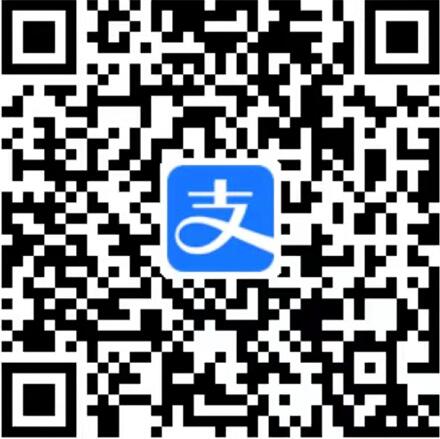